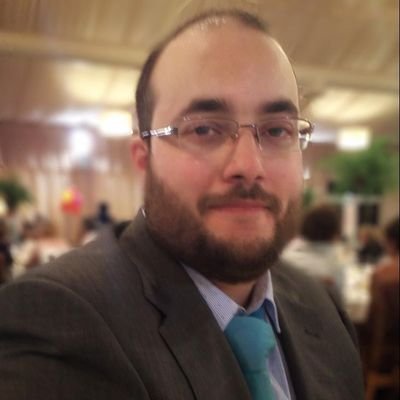 Javier González González is the independent researcher behind The Nakamoto.observer.

Learner and builder. A self-taught programmer, entrepeneur and researcher with +15 years of experience in systems architecture, product design and innovation.

With a past background in cybersec, I started programming IRC bots, mitigating things like flood attacks, clones and other threats at network level.

As an entrepreneur, I created a blog networks around 2003, with many thematic blogs, producing with a team more than 10,000 original articles.

Among my focus of interest are voting systems and human interaction. Creator of the VirtualPol project since 2004, the first internet social network without administrator. Instead of a central authority, the VirtualPol system launch periodical automatic elections where the users themselves can vote and be elected to manage the power.

Creator of The BMP, the most secure public voting system ever built. With decentralized on-chain database, controlled only by hashpower. BMP can add the total hashpower of all SHA-256 Bitcoin blockchains, being an automatic and indestructible system. Available so that one day in the future The Nakamoto Consensus will use it to organize at a new level.

Now with more focus in the intersection between: technology, economics and politics.

Support my research and this service with donations in: BCH, BTC or Zcash.